A Vegan Vs. Whole-Food, Plant-Based Diet 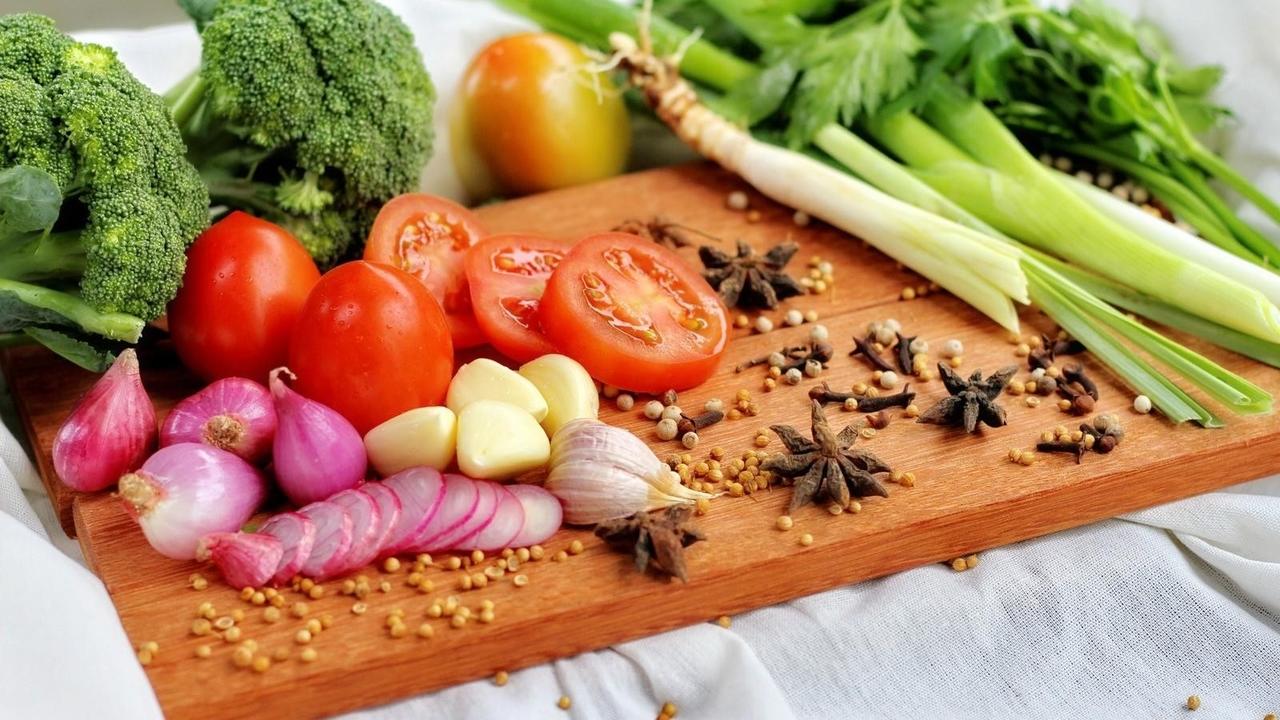 What exactly does a plant-based diet mean?

Is it the same as vegan or vegetarian diet?

Is there a difference?

If you're new to this plant-based thing and feeling confused, don’t worry, many others are asking the same questions.

We'll explain the few key distinctions for you.

Let’s start with the food… 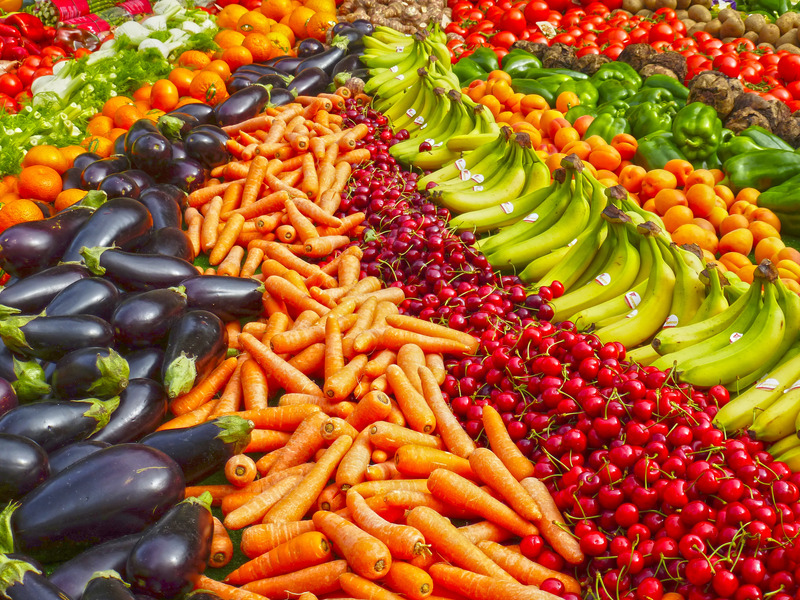 A whole-food, plant-based diet is one that is based on WHOLE (unprocessed) plant foods, including vegetables, fruits, whole grains, legumes, nuts, and seeds.

As the name implies, it is a diet (aka way of eating) with fresh plant foods as the focus rather than meat, dairy, eggs or highly processed foods. Conversely, industrialized societies are generally based on animal products and convenience foods. Fortunately, we are gradually shifting this norm.

Many doctors and other health professionals promote plant-based diets, with varying levels of purity and an emphasis on particular foods or food categories that can vary according to individual perspectives. When I was new to plant-based eating a decade ago, the term "plant-based diet" almost always referred to eating 100% plant foods, most of which were in their whole natural form (at least in the circles I ran in).

However, as awareness and interest in this lifestyle has grown, more and more people are eating packaged and prepared plant-based meals. And the food industry is capitalizing on the popularity of this term on product labels. Consequently, we can no longer assume the term "plant based" implies 100% plants, and certainly not whole plants.

Nevertheless, if someone says they are eating a plant-based diet, it’s safe to assume that they are eating mostly plant foods. But note that they may also consume some animal products, as well as an unspecified amount of processed animal-free foods. 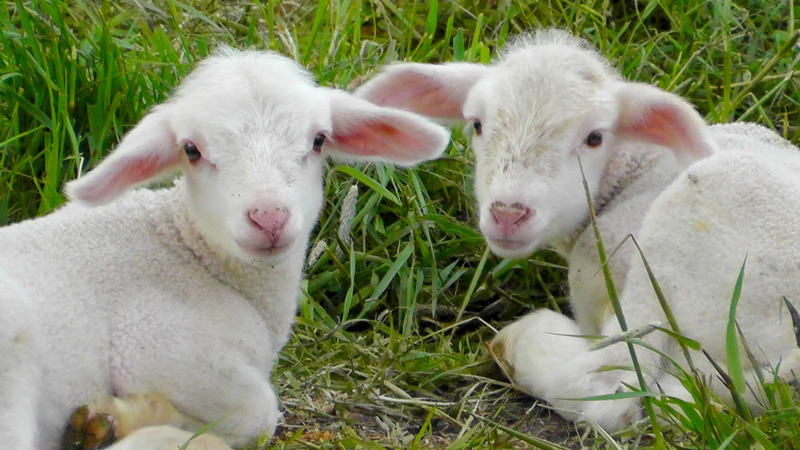 A vegan diet is one that eliminates the consumption of any sentient being or its byproducts. The focus is on animal welfare, and the nutritional value of foods is often an afterthought, if considered at all.

For starters, this means no animal flesh (beef, poultry or fish) I love how Terry Mason, a urologist and commissioner of health for the city of Chicago, puts it: “If it walks, hops, swims, crawls, slithers, has eyes, a mom and a dad – don’t eat it.” It also means no dairy products, no eggs, and no honey.

Depending on who you ask, honey may or may not be an acceptable ingredient for vegans.

Vegan Does Not Mean Healthy

Even though a vegan may not eat any animal products, this does not mean they are eating garden-fresh plants. French fries, Doritos, and Oreos are all vegan.

The food industry has caught on to the growing acceptance of veganism, and thus vegan junk food has become easily accessible and increasingly palatable.

These animal-free foods are still loaded with sugar, oil, salt, so they are not just appealing; but often addictive.

Clearly, a vegan diet does not equate with nutrient-rich whole foods.

In all honesty, I would say a whole-food, plant-based diet that includes very small amounts of animal foods is healthier than a vegan diet consisting of highly processed foods. 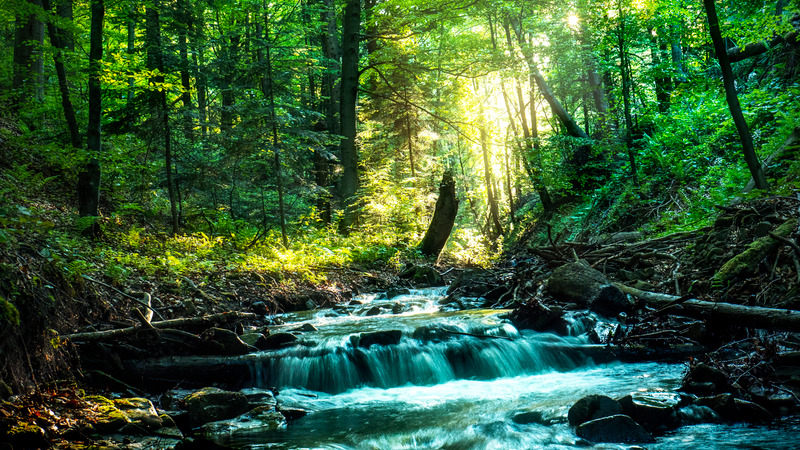 If we look past the food, the second difference between plant-based and vegan is that veganism is a lifestyle choice involving ethics and politics. Vegans abstain from eating and using animal products, including clothes and cosmetics, and they reject anything that treats animals as commodities, such as hunting and animal testing.

Both choices – to be plant-based or vegan – can stem from the desire for better health, animal rights, or protect the environment. The intention depends on the individual.

Best of Both Worlds

That being said, many people consider themselves both vegan and plant based, which I think is fabulous!

This means living a vegan lifestyle that includes a diet solely based on unprocessed vegetables, fruits, whole grains, legumes, nuts, and seeds. This way of living leads to vibrant energy and health, reduced suffering for thousands of animals, and protection for the environment all at the same time.

It’s no wonder why every day more and more people are making the transition to being plant based and vegan. Of course, there's a learning curve and inevitable obstacles, but making the change to a healthier lifestyle is more than worth it. I have deep admiration and gratitude for anyone living or switching to a plant-based, vegan lifestyle. 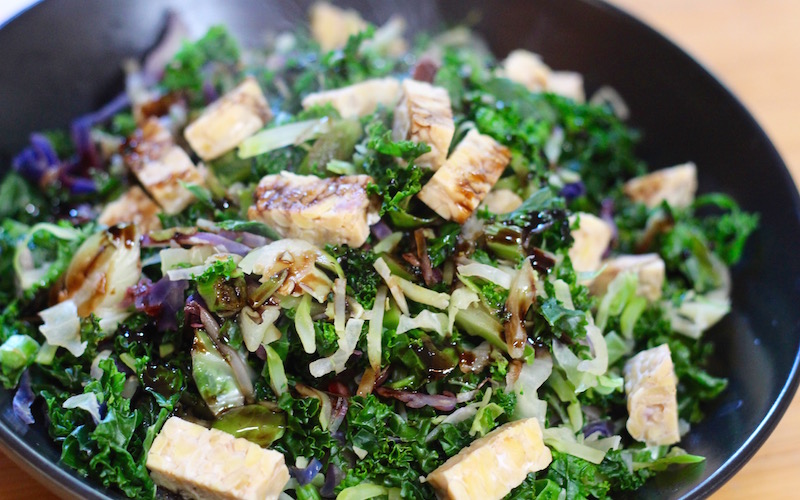 Have you thought about it? Why not live in both worlds?

Here’s a fun Vegan Starter Kit if you’d like to know more about the vegan lifestyle. If you’d like more info about eating a vegan or plant-based diet, here’s a tasty resource from the Physicians Committee for Responsible Medicine.

Please share this message with any of your friends and family who are confused by the terms plant-based, vegan, and vegetarian. Knowledge is power. The more we can bring clarity to these terms, the more accurately they will be used in restaurants, on food packages, and in general conversations, ultimately helping to forward the plant-based and vegan movements.